We ran a short course last week at San Diego Supercomputer Center:
Imaging and Analyzing Southern California’s Active Faults with Lidar
It was a joint Southern California Earthquake Center, OpenTopography, UNAVCO, and EarthScope workshop. It was intense and fun and I certainly enjoyed getting to know everyone. Thanks go to Chris Crosby and Emily Kleber for all of the organizing and to Edwin Nissen and Peter Gold for their contributions in the lectures.

We got to see one of my favorite sculptures: the Cat in the Hat with Theodore Geisel UC SD library link. Here I am next to them: 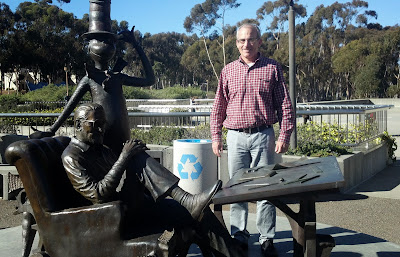 Posted by J Ramón Arrowsmith at 5:03 PM No comments: 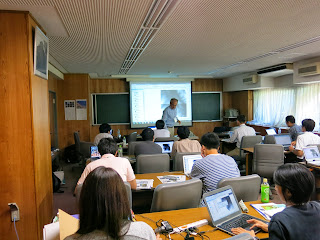 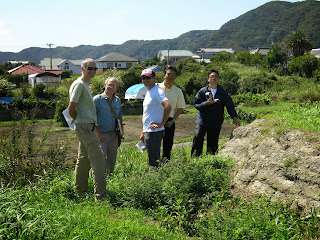 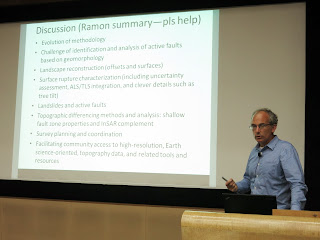 Posted by J Ramón Arrowsmith at 4:57 PM No comments: